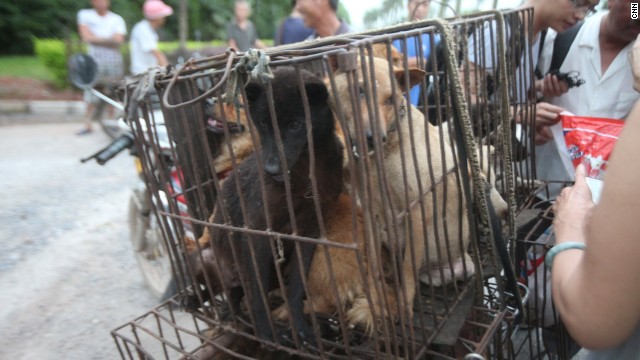 Yulin, China (CNN) -- A mob of people have surrounded a group of animal rights activists protesting in the busiest open market in town. It's the eve of Yulin's annual dog meat festival, a tradition that dates back generations to celebrate the summer solstice.
Arguments ensue among those living in the city and the people who condemn the tradition. "Don't you eat beef? If you stop eating beef, then we'll stop eating dog meat," yells one man frustrated with the intense media scrutiny in the Dong Kou open market, where an array of birds, snakes, cats and livestock are sold as daily fresh fare.

Dozens of journalists, filmmakers and photographers have come to the city in China's southeast Guangxi province to document an event that lies at the center of a battle between deeply-ingrained tradition and the encroachment of the modern world. Activists say dogs are part of the daily diet here, with an estimated 10,000 dogs killed for the festival alone.

Ask a local when the tradition of eating dog meat began and you'll likely be met with a dumbfounded expression -- it is akin to asking someone when people started eating beef. For many in the city, eating dog meat is a hard habit to break, despite changing attitudes about the treatment of animals in China. 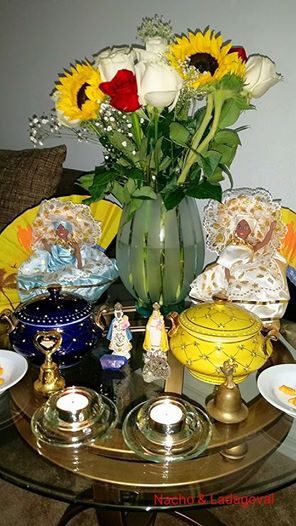