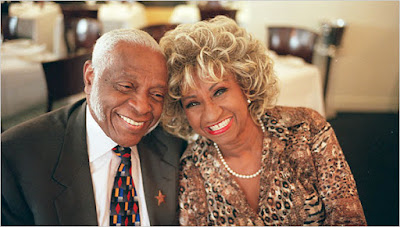 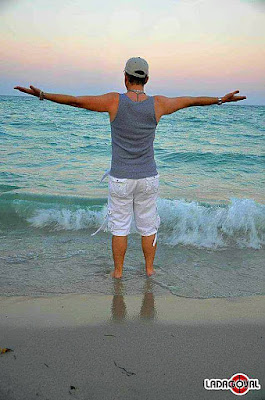 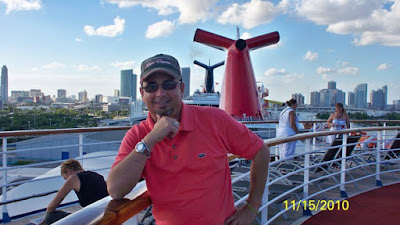 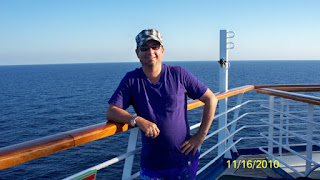 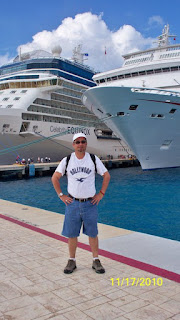 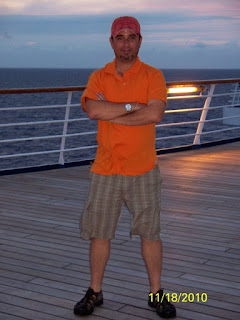 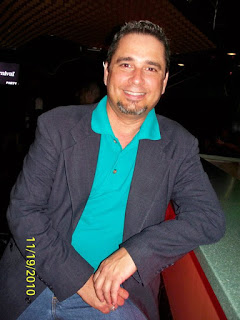 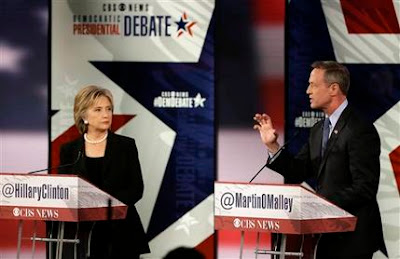 WASHINGTON (AP) -- A day after deadly terrorist attacks in Paris, Hillary Rodham Clinton cast herself as the strongest U.S. commander in chief in an uncertain world, even as she found herself forced to defend the Obama administration's response to the rise of the Islamic State militants.
"This election is not only about electing a president, it's also about choosing our next commander in chief," said Clinton, in her opening remarks. "All of the other issues we want to deal with depend upon us being secure and strong." 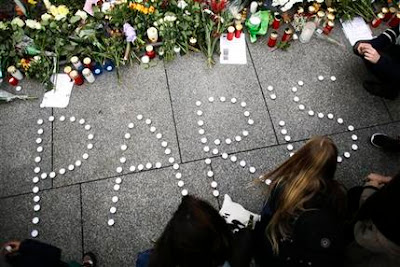 Young women have formed the word Paris with candles to mourn for the victims killed in Friday's attacks in Paris, France, in front of the French Embassy in Berlin, Saturday, Nov. 14, 2015. Multiple attacks across Paris on Friday night have left scores dead and hundreds injured.(AP Photo/Markus Schreiber)

PARIS (AP) -- The Eiffel Tower stood dark in a symbol of mourning Saturday night as France struggled to absorb the deadliest violence on its soil since World War II: coordinated gun-and-suicide bombing attacks across Paris that left at least 129 people dead and 352 injured.
President Francois Hollande vowed that France would wage "merciless" war on the Islamic State group, which claimed responsibility for the mayhem, as investigators raced to track down their accomplices and uncovered possible links to networks in Belgium and Syria. 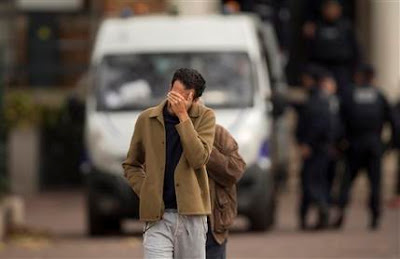 PARIS (AP) -- The indiscriminate taking of so many lives squeezed life out of Paris itself. Not all life but enough to create a sense of emptiness. Although far from extinguished, the City of Light is now unmistakably dimmed.
On somber streets, scattered with the dead leaves of autumn, Parisians went through the motions of trying to pick up where they left off before suicide attackers slaughtered 129 people, the latest official count. So much felt wrong and out of kilter.
The Eiffel Tower closed and, in doing so, became a 324-meter (1,063-foot) tall symbol of how much is changed. Its glittering lights, so powerful they usually radiate beams far and wide across the city, were also switched off Saturday night in mourning.
Disneyland Paris shut its doors. Instead of an Andy Warhol exhibition, the only thing out-of-town visitors Yvette and Guilhem Nougaret saw at the Museum of Modern Art was a sign announcing its closure "because of the circumstances." 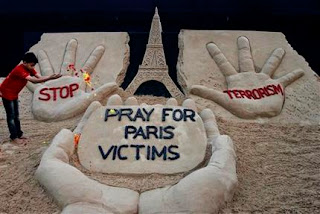 PARIS (AP) -- World leaders are reacting to the deadliest violence to strike France since World War II. Some of their comments:
WHITE HOUSE:
The White House says it has no information to contradict the French government's assessment that the Islamic State carried out the Paris attacks.
President Barack Obama reviewed the latest intelligence with his national security team on Saturday before departing for a global economic summit in Turkey.
The White House said afterward that Obama was briefed on cooperation with the French on intelligence sharing and military action against the Islamic State group.
Obama earlier called the attacks on Paris "outrageous attempt to terrorize innocent civilians" and vowed to do whatever it takes to help bring the perpetrators to justice.
Speaking to reporters at the White House, Obama called the attacks a "heartbreaking situation" and an "attack on all of humanity." 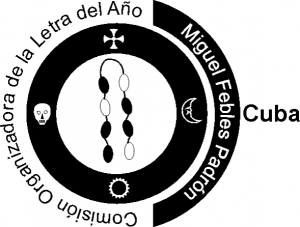 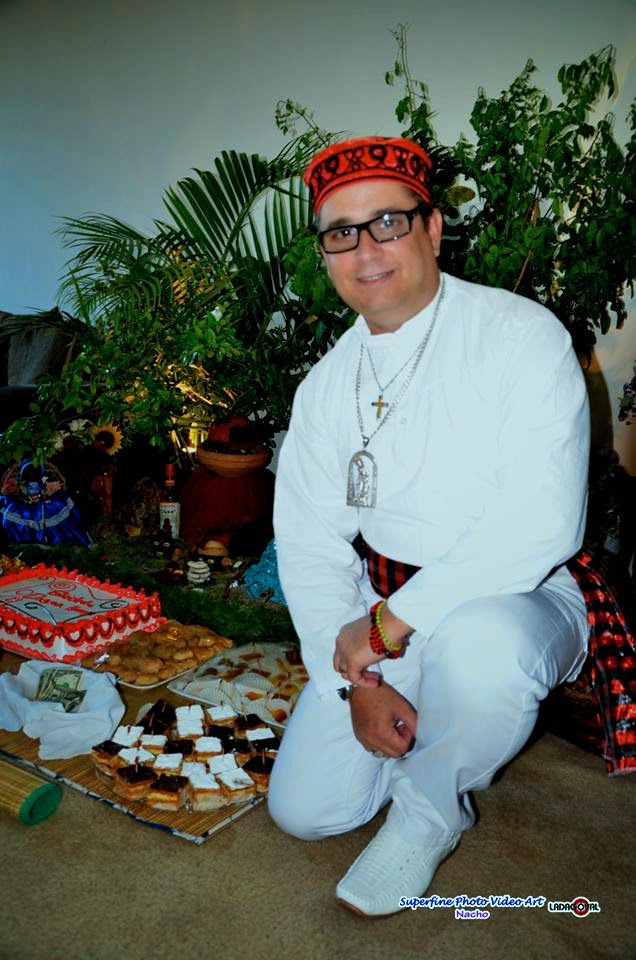